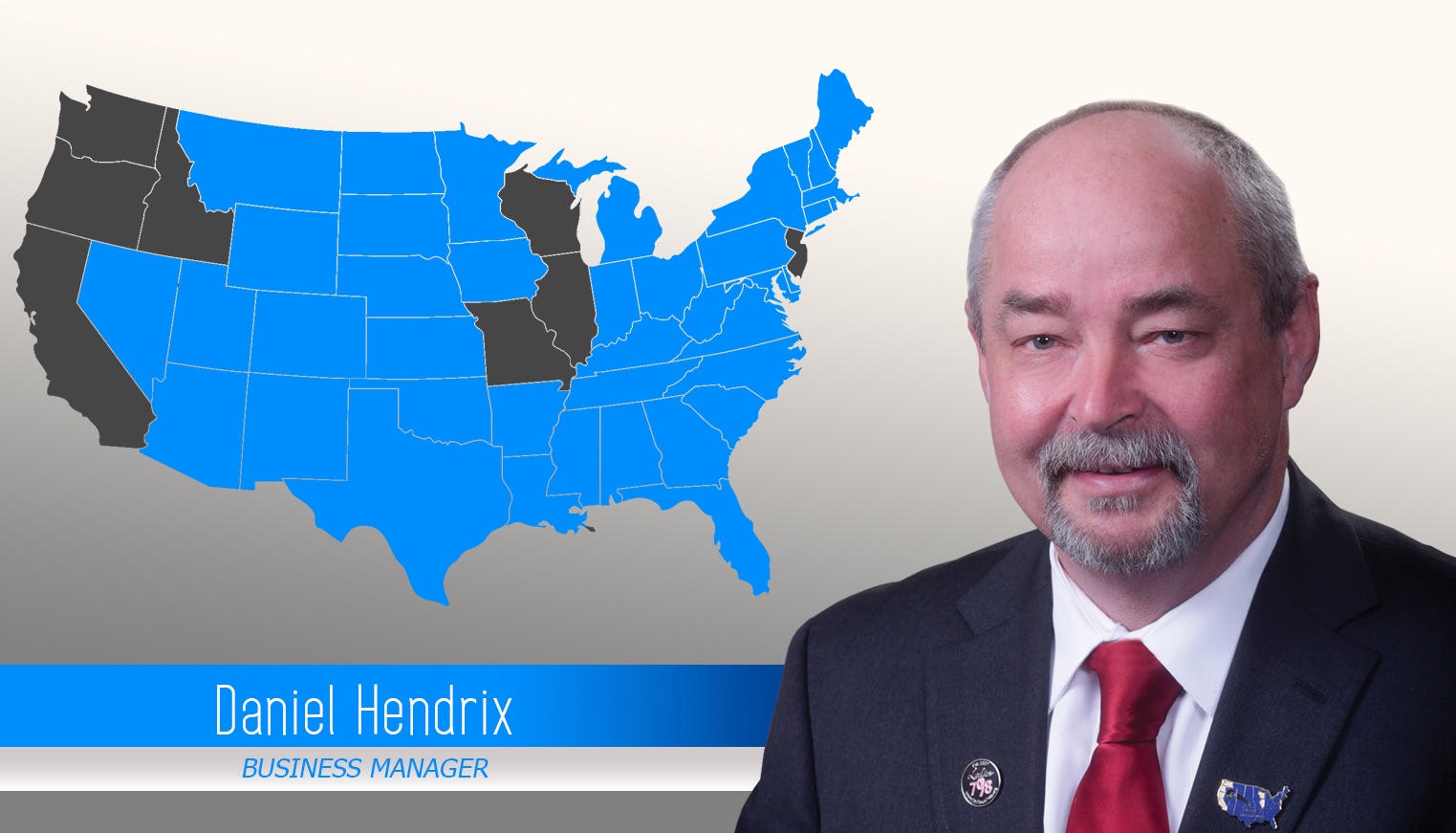 The 2018 work season has proved to be one of the busiest that I can remember. The eighth month is upon us with some new jobs starting to kick off.

It’s starting to look like this year will meet or beat the 2008 and 1968 man- hour records as Business Manager Danny Hendrix predicted back in January. Wow, what a great time to be a 798 Pipeliner. I would think all our members would be able to get the 2,200 hours for a double credit this year. Thanks to all our 798 family for staying hooked up and manning the work that has been going this year. Special thanks to the retirees who have come out to help man this work. We need the knowledge they bring to the jobs, so thanks. I have talked to some members who are still working on jobs that kicked off last fall and continued straight through the winter. Supporting your Local will make us stronger into the future.

I look at the Job Line every night to see the jobs available to the membership. The Job Line is one of the best tools we have to keep the flow of jobs filled. Dispatcher Ricky Jones and the dispatch staff have done a tremendous job filling these unfilled spots, first with qualified travelers and then with new members from the online application list. The dispatcher and the business agents try to be very selective when sending out new members. Some will make good members and eventually be part of our pipeline family for the future, and some will not, mostly for lack of skills. When new members show up, treat them like you would want to be treated, and help them learn our union ways.  Many come from our worst enemies like Jomax, Strike, Pumpco, Troy, and other non-union contractors who pound into their heads that 798 is the devil. Help these new members understand what we’re about. The good hands will fit in, and the ones that are not will weed themselves out. I’ve been told that the cream will always rise to the top.

I want to touch on the Action Network. Danny Hendrix and Justin Wallace have pushed the issue of advocacy with the Action Network at every union meeting and in every Blue Light report. This is probably the best and easiest tool we have available to help get organized labor’s voice to the politicians and government organizations that issue permits for pipeline projects. Get involved with the Action Network to help secure your future jobs. You don’t have to be a union member to participate. Anyone who believes our job will help this country be less dependent on foreign oil can join the Action Network, including your family, friends and neighbors. If you don’t believe this tool works, then don’t work on the Keystone XL Pipeline or the Enbridge Line 3 Replacement in 2019. The Action Network was the turning point for these projects to be permitted. Get involved!

Always remember United We Stand and Divided We fall.