The Keystone XL Pipeline (KXL) is a 36-inch-diameter crude oil pipeline running from Hardisty, Alberta to Steel City, Nebraska. Once complete, KXL will allow market hubs in the Midwest and as far south as Texas access to approximately 1.1 million barrels of crude oil daily. This is nearly double the capacity of the current Keystone system. The $7 billion pipeline expansion will generate tremendous economic growth, support thousands of jobs for local craftsmen, provide millions in annual property tax revenue and strengthen American energy security.

In early July 2020, the U.S. Supreme Court cleared the way for several pipeline projects to proceed under a fast-track permitting process (Nationwide Permit 12) but excluded KXL expansion from their ruling, forcing major delays.

For almost a decade, the final leg of KXL has been delayed, unable to the gain final approval from the U.S. State Department and the state of Nebraska. After the Trump administration and the Nebraska government gave their approval in 2017, activists sued to stop construction, invigorating a wave of opposition that the project continues to face. 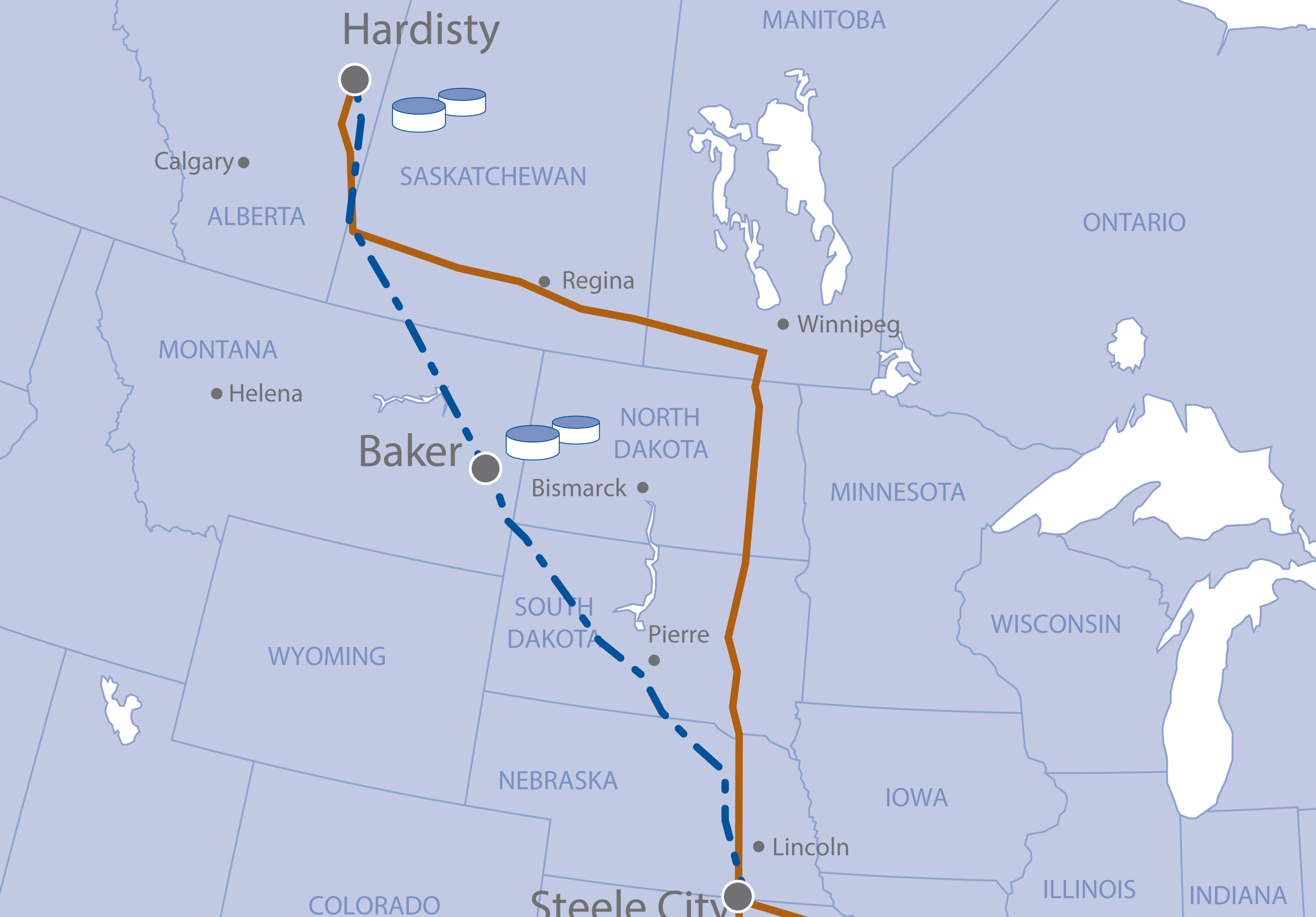 TAKE ACTION ON OTHER PROJECTS

SEE WHAT PEOPLE HAVE TO SAY ABOUT THE PROJECT